By james-johnPosted on May 30, 2022June 2, 2022Posted in Mental HealthNo Comments on Psilocybin For Mental Health: Is It A Myth? 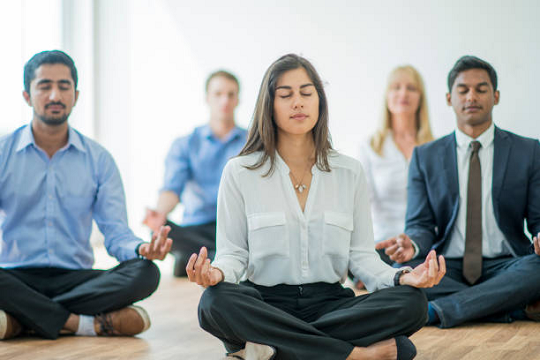 Psilocybin is a naturally occurring psychedelic compound found in certain types of mushrooms. When consumed, it produces hallucinations and alters perception, thoughts, and feelings.

While the exact mechanisms are not fully understood, it is thought that psilocybin affects the serotonin system in the brain, which is involved in mood, cognition, and perception.

Anecdotal reports suggest that psilocybin can help treat a variety of mental health conditions, including depression, anxiety, addiction, and PTSD. However, there is currently no scientific evidence to support these claims.

The medical benefits of psilocybin have been known for centuries. The compound has been used to treat a variety of ailments, including mental health disorders. In recent years, there has been a resurgence of interest in the use of psilocybin for mental health conditions, as well as its potential to be used as an adjunct to traditional psychotherapy.

Several small studies have shown that psilocybin can reduce anxiety and depression in cancer patients, and help to ease the symptoms of post-traumatic stress disorder (PTSD). In one study, two-thirds of participants who received psilocybin reported significant decreases in their levels of depression and anxiety, and one-third no longer met the criteria for PTSD.

Psilocybin is a naturally occurring psychedelic compound found in certain types of mushrooms. Anecdotal reports suggest that it could help treat a variety of mental health conditions, but more research is needed to confirm these claims. If you’re considering using psilocybin for mental health purposes, make sure to talk to your doctor first and only use it under the supervision of a professional.

If you’re considering using psilocybin for mental health purposes, it’s important to remember that there are risks involved. Psilocybin can cause nausea and vomiting, dizziness, paranoia, and anxiety. It can also interact with other medications and substances.

Because of the potential risks, it’s important to talk to your doctor before trying psilocybin. They can help you weigh the risks and benefits and determine if it’s right for you.

If you do decide to try psilocybin, make sure you’re in a safe environment with someone who can ensure your safety and provide support if needed. Avoid taking it if you’re pregnant or breastfeeding, have a history of mental illness or are taking any medications that could interact with it.…